On February 27, 2013, a woman with the username NaomiCD contacted me on JWed and asked if I would be interested in getting to know each other. I was going out with someone else at the time, and so I wrote that I was currently busy but I wish her the best of luck. Naomi replied that she hopes it works out, “but if it doesn’t, feel free to contact me”.

Well, it ultimately did not work out, and in July of 2017, I wrote back to Naomi, “Hi, how are you?” I didn’t know what the odds were that she’d be available and willing to give me a chance more than four years on, but I figured it was worth a shot. And sure enough… she was not available. Now it was her turn to be busy.

Fast-forward to January of 2019. I had been on JWed since 2010. I had a basic account at this time, and I was seriously considering suspending my account altogether. After all, if it hadn’t worked for me until now, what were the odds that it ever would? On January 21, 2019, I received an email informing me that I had a message from NaomiCD. Thankful for her persistence (which, fortunately, was stronger than mine), I upgraded my account to read the message. After all of that time, we started chatting. 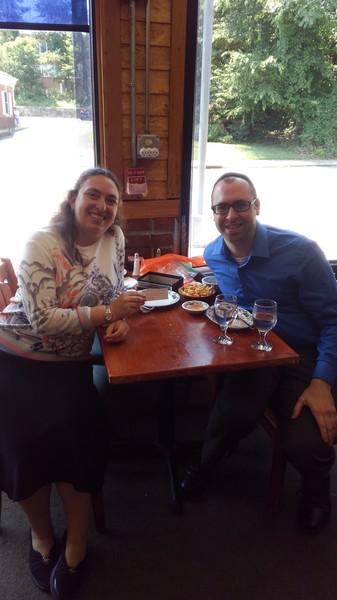