After 31 Years Alone I Met My Match on JWed

I was divorced 31 years ago after fighting for a Get for 6 years. Since it had been so difficult to get released from a bad marriage I was very hesitant to remarry. I was set up by family, friends & reputable Shadchonim and came close a couple of times, but did not remarry. I raised my children and, thank G-d, have lovely grandchildren. However, I was lonely and realized I was not living a full life. A friend who had met her spouse from another country using JWed recommended that I try it. I was on JWed for over a year and met a few nice people. However, I had seen my husband’s picture and found him quite attractive, but hesitated for many months because he lived in a state far from my home in New York. After months of consideration I contacted him. My husband was a widower for over 4 years. I immediately realized that he was honest and had a good sense of humor. After 3 months of talking on FaceTime & Skype he visited New York so we could meet in person. I then visited his city, as well. Five months later we got engaged and 6 months later we got married. We have been married for a year and a half and I am grateful to JWed for my current situation. I would never have met my husband from another state without JWed. So, thanks and keep up the good work! 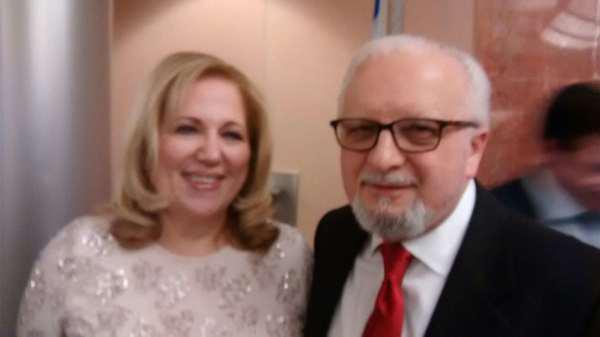